Another interesting thing happened today, courtesy of Instagram, and now I have yet another fun label to attach to myself. It’s a weird one. Just roll with it.

So, there’s this ever growing lists of alternative sexual and romantic orientation. When it first started, I was like “cool, people deserve to know they’re not alone in their non-traditional preferences”. But, as with quite a few other causes, it started getting played out. Not because they’re invalid. Just because…I mean…

Gah damn, do we need a label for EVERYTHING?

Here’s the thing…at some point you have to remember that you’re more than just that Thing.

Then there are just collections of Things spliced together instead of whole people…instead just I’s.

So I totally, 100% understand identifying and accepting all the labels but maybe they would be of better use if they were just seen, acknowledged, and then absorbed back into the whole. Self-awareness is fantastic…but you know what they say about having too much of anything.

Now that that little rant is over (was definitely not supposed to end up a rant), let me tell you about a Thing that I relate to and never realized was an actual thing (lowercase) that other people actually experience:

I don’t, and won’t, go into sexual and romantic orientations here or in my everyday life very often, for the reasons above. Also, because I literally can’t keep up and I do not having enough memory storage left in my brain to store them all. But there’s this one:

Lithromantic: (also known as akoiromantic or apromantic) A romantic orientation on the aromantic spectrum. Somebody who is lithromantic can feel romantic attraction towards others and also enjoy being in romantic relationships but only in theory. (aromantic.wikia.com/wiki/Lithromantic)

I discovered it while scrolling through the Instagram explore page (which is a really bad habit). There was this little comic where a girl is telling her friend that she’ll like someone but eventually get kind of grossed out by them. Her friend responded “Yeah that means you’re a lithromantic”……

Me, upon reading that: Wait wait wait wait WAAIIT! That’s me! I do that! Omg! (This post will probably make a LOT more sense now)

I’ve only had two relationships in my entire life. One only lasted a week.

I like the idea of relationships. But in reality…no. Why? Because within a few months, I get deeply disgusted by them. DEEPLY disgusted. Like, just the thought of them grosses me out. For literally no reason. I can’t help it. The only time it doesn’t happen is when things end before I’ve had a chance to get to that point.

My friendships, on the other hand…

I was convinced that this meant something was wrong with me. Maybe it does. I was told that it was something I should talk to my therapist about. Maybe it is.

Now I know there’s a name for it and that there’s other people out there that feel the same way.

Now I can to absorb it and move on.

***There are people that are going to hate me for the first part of this post. If you’re one of them, that’s perfectly okay. You have just as much of a right to hate this post as I do to write it…and that’s a beautiful thing…right? =) 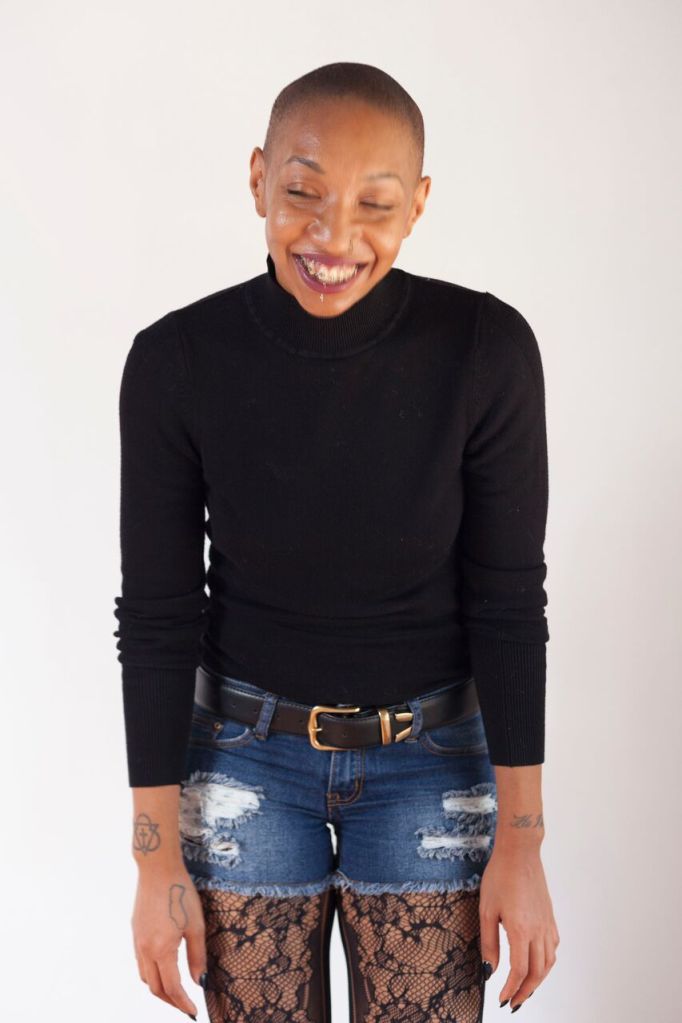